A few minutes after the opening whistle, odds seemed fairly good it would be a Bayer Leverkusen player to deliver the historic goal. Following terrific chances for Kai Havertz, Kevin Kampl, and Chicharito, it was Kimo Bellarabi converting a flank from the 17-year-old Havertz to put Leverkusen on the board first in the 23d minute.

Javier ‘Chicharito’ Hernandez scored five minutes before halftime and five minutes after Dominik Kohr put FCA on the board in the 60th minute, briefly giving the hosts hope for breaking their streak of winless Friday nights.

Augsburg has not won a Bundesliga match under the “Friday Night Lights” since October 5, 2012, when they downed Werder Bremen 3:1. Since then, they’ve posted just three points in eleven matches. Their next chance to end the run comes March 3 against RB Leipzig.

Even with the milestone goal and Chicharito’s brace, it was the performance of 17-year-old Kai Havertz that had people talking both during and after the match. In addition to the helper on Bellarabi’s goal and a handful of chances to get himself on the score sheet, his on-pitch presence never reminded you of his youth. His play was so strong, in fact, that it brought the spectre of Bayern money and allure into the picture from at least one pundit.

At the #FCBayern transfer base, the Kai Havertz radar is beeping loudly. #fcab04 #Bundesliga pic.twitter.com/MfdSOxkbD8

If there was a sour note in the evening’s proceedings for Leverkusen, it was when Lars Bender had to leave the match just before halftime. Schmidt said after the match that team trainers would do everything they could so that “he can stand on the pitch again on Tuesday.”

Leverkusen will need their leader and as much of their recent good form as possible Tuesday night, when they will host Atletico Madrid in the first leg of their Champions League Round-of-16 tie. Roger Schmidt’s squad will also benefit from the confidence boost of their last two victories as they face a team that bested FC Bayern to win their group this year, reached the competition’s final match last year, and edged past Leverkusen in this same stage in 2015 through penalties.

Augsburg will look to end their two-game slide next weekend with a trip to table-doormat SV Darmstadt 98. 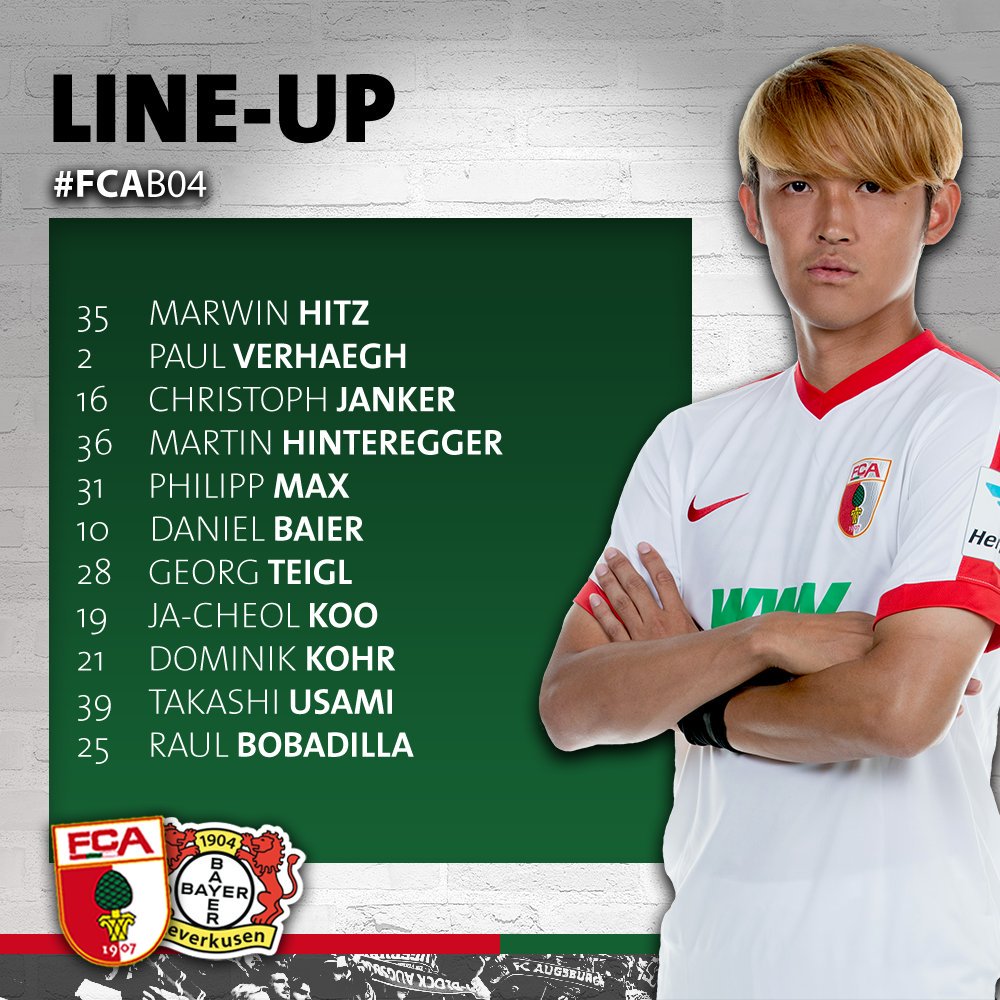 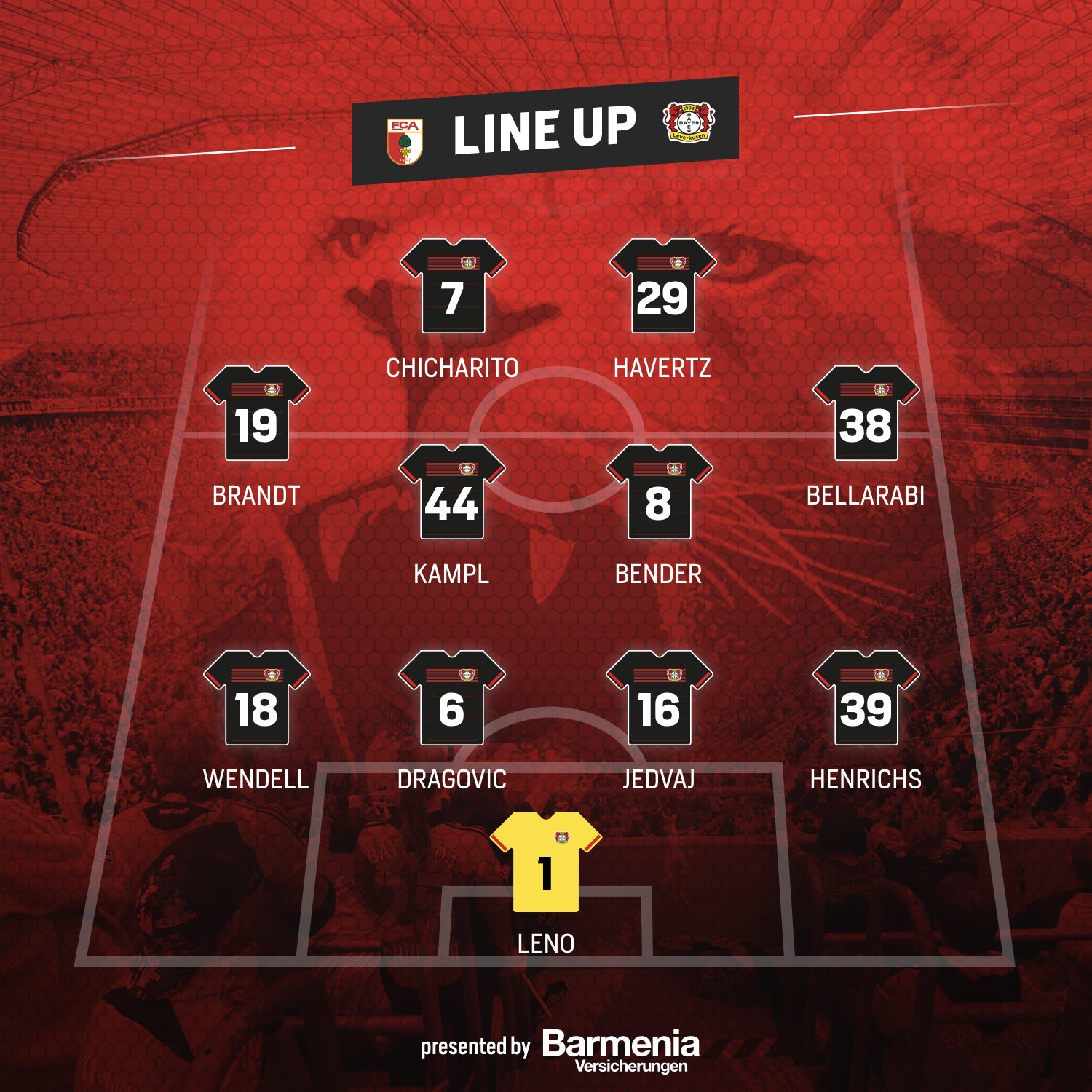 Randall Hauk is a freelance writer living in the United States while covering German football. He is currently the publisher of Planet Effzeh, an English-language site covering 1. FC Köln. He wrote about the German national team for the Telegraph as part of their World Cup Nation coverage.

After yesterday’s 2-1 defeat at HSV, Bayer Leverkusen have sacked manager Sami Hyypiä with immediate effect, with his former co-manager Sascha Lewandowski taking over until the end of the season. Leverkusen have endured a poor […]

Is the tenth day of January too late to launch a transfer ticker for the winter window? Probably! Will said tardiness stop us from doing it? Probably not! We here at the Fanatic will try […]